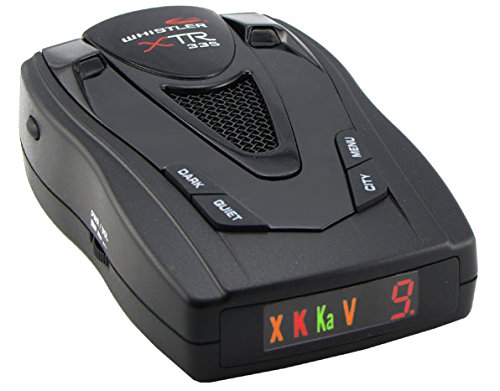 Average Customer Rating:
4.7 (Based on 14 reviews)

Product Description
Whistler's XTR-335 may be affordable, but it doesn't skimp on features. This unit offers total band protection from radar signals, 360-degree laser detection, Whistler's patented VG-2 cloaking technology and POP mode, a numeric icon display, dim/dark modes, safety warning system (SWS) alerts, and the "stay alert" function to the feature list. In addition, Whistler's Real Voice feature pronounces band identification, SWS messages, and feature selection out loud. Full-featured detection with integrated Real Voice. Click to enlarge. 4.41 x 2.84 x 1.35 inches and just 5.5 ounces. This unit features Whistler's low-profile "alert periscope" LEDs that flash when the unit alarms. Integrated Real Voice When selected, Real Voice provides added information to the detected signal over and above the simple band ID tones. The unit says "X band" when it detects an X band signal. This allows you to keep your eyes on-the-road. Real Voice is also used to articulate Safety Warning System messages and feature selections. Total Band Protection Provides Complete Band Coverage of all Laser, Radar (X, K, and Ka bands), VG-2, and Safety Radar bands. Numeric Icon Display The XTR-335's bright numeric icon display offers easy-to-read icons to indicate power, city mode, radar band identification, and signal strength. It adds a seven-segment digital display to show signal strength indication and band identification. POP Mode Alerts There are new guns out there that operate just like the instant-on guns of the past but with a very tough new twist--POP mode. This new gun is a normal K and Ka band radar gun detectable by most radar detectors made in the past 30 years until it's in POP mode. When the gun is in POP Mode and activated, a brief burst of energy, less than 1/15 of a second, is transmitted and the vehicle's speed is quickly acquired. A detector without POP Mode detection capability cannot respond to this brief transmission. This one can. 360 Degree Protection Units with 360 protection detect signals from all radar, laser, VG-2 and safety radar systems wherever they come from; front, rear or from the side. VG-2 Cloaking The VG-2, also known as a "radar detector detector," is a special receiver used by police to detect signals radiated by a radar detector. Thanks to Whistler's patented VG-2 cloaking technology, your detector will remain invisible to VG-2 detection. 3 City Modes/Highway Mode Highway mode provides full audio and visual warning of laser/radar systems while maintaining full sensitivity, and is the default setting of Whistler laser/radar detectors. City mode helps reduce the annoyance of automatic door openers and burglar alarm alerts by providing an initial alert (same distance as Highway Mode) then remaining quiet unless the signal strength becomes very strong. When the signal increases the unit will alert briefly to notify you of the change in signal strength. Quiet/Auto Quiet Modes Pressing QUIET before a signal is detected engages Auto Quiet Mode, which automatically reduces the audio level after the initial warning to a low audio level setting. Pressing QUIET during a radar/laser encounter silences audio alerts, while allowing visual alerts to keep you informed. Dim/Dark Mode Dim/Dark Mode reduces the illumination of the display. reduced. Dim or dark can be engaged during an alert. In Dark Mode, the display goes dark for as long as a signal is being detected and for 20 seconds after, then the display returns to the dimmer setting. Stay Alert Whistler's exclusive Stay Alert feature tests your alertness on long trips. Vehicle Battery Saver Mode The Vehicle Battery Saver Mode automatically shuts off your detector within 3 hours if you forget to turn it off. The timer is reset if the detector is turned off, unplugged or any button is pressed before the 6 hours have expired. The detector will alert you with an audible and visual warning before it shuts off. Safety Warning System--SWS This relatively new radar is not for speed detection at all, it is used to keep you informed of highway safety. Transmitters are installed and programmed (for example: in emergency vehicles) to make you aware of possible situations that may require your attention, such as: ambulance vehicles that are moving or stationary, road hazards ahead, road construction delays or detours, etc. Alert Priority When two or more signals are received at the same time, the alert priority is: Laser, VG-2, Speed Radar, Safety Radar. Example: If X band is alerting, then suddenly a VG-2 signal is detected, the VG-2 warning will override the X band alert. Twin Alert Periscopes Whistler's Low Profile Alert Periscopes provide an added attention getting visual alert. The two extra LEDs flash on and off when the unit alarms to provide a unique visual alert. What's in the Box Whistler XTR-335 Radar/Laser Detector, Windshield Mount, Power Cord, User's Manual
Learn what other customers say about this product Read more 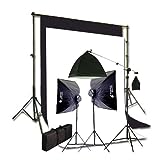 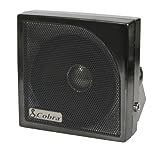 a nice one. will come in handy

an opportunity to buy such a cheap Whistler XTR-335 Real Voice-Alert Radar Detector online is priceless. thanks to the seller!

The best part is free shipping 🙂 Huge thanks to the seller!

Met all my expectations, thanks!

makes a nice gift, glad i bought it

really happy with the purchase

This store is awesome. you won’t find brand new Whistler XTR-335 Real Voice-Alert Radar Detector anywhere else for such a modest price, I guess.

this is a fairly good price for Whistler XTR-335 Real Voice-Alert Radar Detector, i dare say. given that the quality is superior, this is really a bargain

such a low priced Whistler XTR-335 Real Voice-Alert Radar Detector is nothing but a bargain. got my mail in a really short time, no troubles

Such a cheap Whistler XTR-335 Real Voice-Alert Radar Detector online is a great deal! thanks to the seller

Write a customer review:
Thank you for your comment. Our moderators will revise it within 7 days.
Most popular 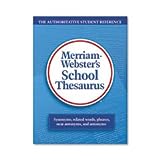 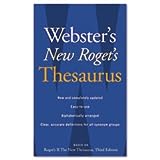 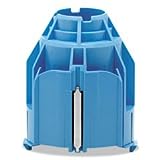 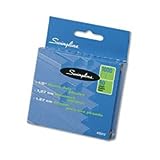